Julià Reig Roqueta built the factory that now houses the Fàbrica Reig tobacco museum in 1909. He was a keen amateur photographer and spent more than two decades capturing images of events and people in his parish, and the Cal Rafeló tobacco factory in Sant Julià de Lòria. Through his camera, he immortalised historic moments in the early 20th century, such as the construction of the main road and the electricity installations, or the visit by the Co-Prince, Bishop Benlloch. There are numerous portraits of his family and fellow citizens, including the remarkable photograph of Borges, the shepherd from Bixessarri. All the photographs demonstrate his skill at capturing the features, expression, personality and mood of the person or persons portrayed. Nearly 100 images of an Andorra that has long since disappeared are on display in this temporary exhibition. 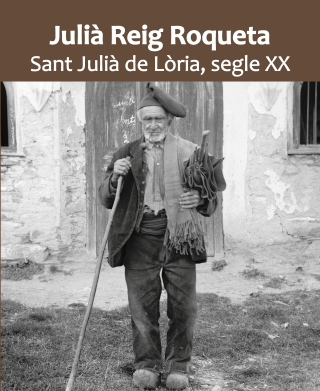