The aim of “MODA” is to show the different states of the process of preparing and exhibiting the creativity of various professionals, whose work displays a very complex, passionate and attractive world; as it is the design of the dress and the accessories, and the careful and delicate, although often radical treatment of elements of the human body, through which we activate the sensitivities of the senses. It is a process in which “time” is fleeting. The scenes have an ephemeral life; it is a matter of seconds to capture the desired image that constitutes among the many passing moments, the very vision of beauty in the universe, organised by expressions, shapes, colors, lights and movements, and stop time, at the point the photograph is captured. The image should cause these sensations to each of the observers, while inviting them to imagine the absent image and as it was in the earlier and later instants of its expression, returning its movement. 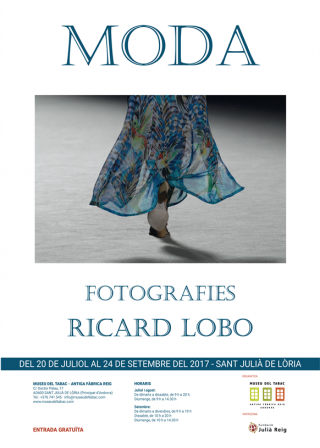