Sorolla and his contemporaries

A collection of oil paintings by Joaquín Sorolla Bastida and other artists who were part of a Spanish art movement at the turn of the century.

Among Sorolla’s contemporaries were notably Gonzalo Bilbao, Santiago Rusiñol and Ignacio Zuloaga, and other younger painters, trained at the Valencian school and Sorolla’s workshop in Madrid, such as José Mongrell, Julio Vila Prades, Manuel Benedito and Francisco Pons Arnau. 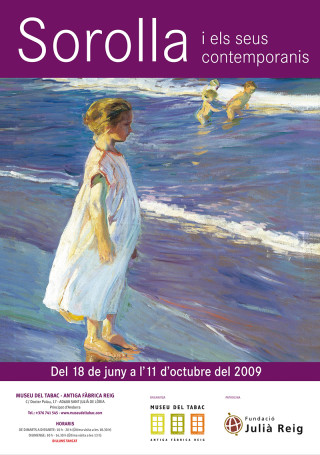