The Museum is an emblematic building from the early 20th century which housed the old Reig tobacco factory in Sant Julià de Lòria, which ran from 1909 until 1957. With a multimedia system, the visitor is guided trough the factory where the different work techniques with tobacco, the products manufactured and marketed are explained. The Reig Factory Museum is an initiative of the Fundació Julià Reig. 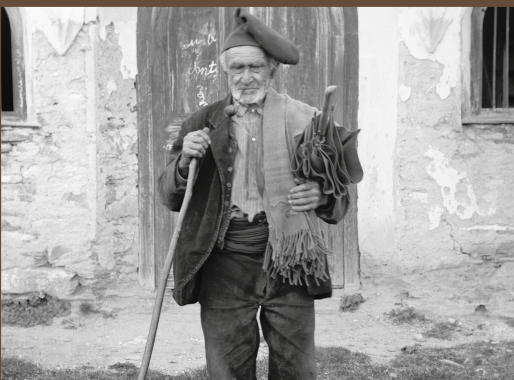